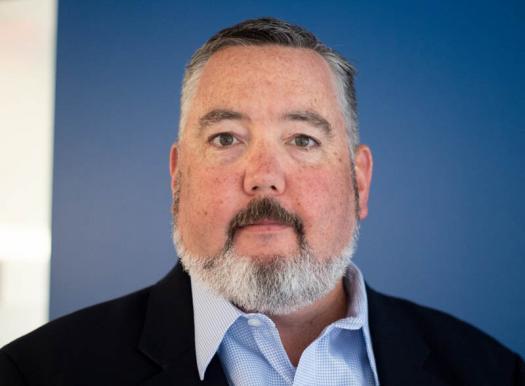 Mark rejoined the Apogee team in March 2010. After playing a key role in Apogee’s first five years from 1998 through 2003, Mark left to gain valuable experience, and a change in climate, at Alaska DigiTel, a regional provider of cellular voice and data services.

While at DigiTel, Mark was part of a team that grew subscribers from 7,000 to 40,000 over 5 years. In 2008 the company was acquired by an Alaskan statewide telephone and cable operator, GCI, for $40 million. Post acquisition, Mark served as a Director for GCI overseeing voice and messaging products. With an institutional perspective on Apogee’s vision and more than a decade of telecommunications experience, Mark’s drive for organizational growth and scalability is well-suited to Apogee’s customers, employees, and leadership team.

Mark has a degree in Accounting from St. Edward’s University and has earned the designation of Certified Public Accountant.