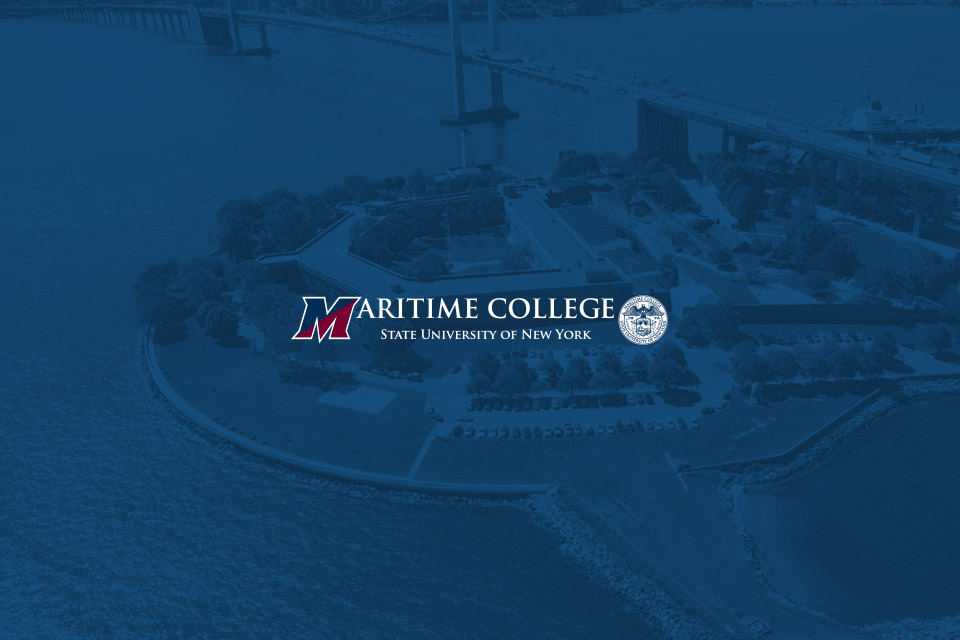 With the approach of its sesquicentennial in 2024, SUNY Maritime College was experiencing and anticipating rapid changes in technology, the environment, the regulatory picture, and increased globalization. To meet these challenges, one of the key elements in Maritime’s strategic plan “Charting a New Course” was strengthening the college’s technology capabilities. And none was more critical than the residential housing network (ResNet).

In today’s universities, learning takes place as much in the residence hall as it does in the lecture hall or classroom. Higher education has become a digital, data-driven experience that students expect to access from anywhere and at any time. SUNY Maritime understands that offering its students an exceptional residential network experience achieves two key objectives: attracting more students and keeping current students happy. With its managed technology services partner Apogee, SUNY Maritime has achieved these goals.

Part of the State University of New York – the largest comprehensive system of universities, colleges, and community colleges in the United States – SUNY Maritime was established in 1874 after a string of naval disasters in order to train generations of future seamen. Coeducational since 1972, it has attracted broad recognition as a national leader in higher education. It is the oldest and largest maritime school in the country and is based in historic Fort Schuyler, Bronx, New York, just minutes from New York City. SUNY Maritime enrolls more than 1,800 undergraduate and graduate students from around the world. It offers undergraduate programs in engineering, naval architecture, marine transportation, maritime studies, marine environmental science, and international transportation and trade.

Knowing that a high-speed Residential Network (ResNet) is instrumental to student satisfaction, SUNY Maritime sought to significantly improve its current network. With speeds of just 5 Mbps, the network was unable to deliver modern services. As a result, IT was finding it impossible to keep up with student connectivity demands. Bandwidth issues were wreaking havoc and the network teams were inundated with requests to fix speed and connectivity issues. With no 24/7 help desk, there were times in the middle of the night when students would use their iPhones as hot spots. IT knew they needed to upgrade the network, but given the small size of the IT team and the fact that they were underfunded, they needed to find a solution that showed both benefits and cost-savings in outsourcing the technology.

After evaluating proposals from a variety of vendors, SUNY Maritime chose Apogee, their current cable TV partner who already had a successful track record within the SUNY system for ResNet managed services. Maritime was able to take advantage of a bundled package that included both ResNet and an upgrade of their cable TV to include the Apogee Campus Engagement Service, a unique digital campus campaign and content creation service that curates social media and student and faculty submitted content and campaigns across multiple digital channels.

Mike Mastromarino explains, “One of the main reasons we went with Apogee was our long-term relationship with them and how easy it was to integrate into our existing infrastructure.”

Even as the semester was in full swing with classes and student activities, Maritime’s new wireless infrastructure was installed in just 10 days. Since students were still living in the residence hall, it was imperative to get the new service operational as fast as possible.

The SUNY Maritime campus is an old fort built into the ground, with thick walls. Most buildings on campus are no more than three or four stories tall and on the older side. Those facilities, including the six residence halls, sport long, dark hallways with thick metal doors that appropriately remind you of the bowels of a ship. Because of the thick walls, the metal doors, and the need to use non-standard wireless access points, Apogee had to be very flexible and careful in our approach to the installation of the network.

Says Mastromarino, “I blocked out time to spend with Apogee during the installation, but after two days of not being needed, I told them, ‘you guys have it under control.’ And on our monthly stewardship calls we don’t need to discuss help desk tickets or problem cases because there are few to none. We can discuss other things such as greater student engagement through campus technology (video, academic Wi-Fi coverage) and classroom technology, various department projects, and student satisfaction.”

With the cutting-edge ResNet, SUNY Maritime has a system that is five times faster than the previous one — going from 5 Mbps to more than 25 Mbps. The impact on the student campus experience has been extraordinary, enabling students to connect all the devices they are bringing from home, and use their devices to their full potential instead of making decisions about which devices to use for what and when. It has also made video gaming possible — extremely popular at SUNY Maritime — as well as video chatting. And since cellular coverage is poor due to the school’s location, students now have fast and reliable Wi-Fi for calls.

“One of the biggest advantages of the Apogee ResNet is that students can now focus on their academics without getting frustrated by a lack of connectivity or speed — key for a school like SUNY Maritime with a rigorous academic schedule,” says Mastromarino.

In addition, it has also made registration for classes a breeze. “We wouldn’t have been able to do this ourselves. The whole deployment was a great experience,” says Mastromarino.

By choosing Apogee, SUNY Maritime also gained the added value of Apogee’s 24/7/365 Help Desk support. This enabled Maritime’s IT team to not only heave a big sigh of relief but also to begin focusing on other key projects. What’s more, students now have around-the-clock help desk support. And the best thing, says Mastromarino, there have been no student complaints about speed or connectivity issues. They’ve also seen a significant drop in help desk tickets, and even those are expected to decrease consistently as time goes by.

Aligning with SUNY Maritime’s Roadmap for the Future

A long-time customer of Apogee, SUNY Maritime values having a single company as its managed network services technology partner. Mastromarino remarks: “With both ResNet and our soon-to-be installed Campus Engagement Service under one roof, it’s easier for us to manage our entire infrastructure portfolio rather than working with multiple vendors using a piecemeal approach.”

This unified relationship not only meets Maritime’s ResNet needs, but also provides a path to the future. Says Mastromarino, “Now, as we look ahead toward continued digital transformation, we already see opportunities to use Apogee to extend our installation. It’s one of the best investments we’ve ever made.” But even more important, says Mastromarino, “Apogee has given me a lot of peace of mind.”

To learn more about how your institution can experi- ence these and more benefits by partnering with Apogee, please contact us at sales@apogee.us. 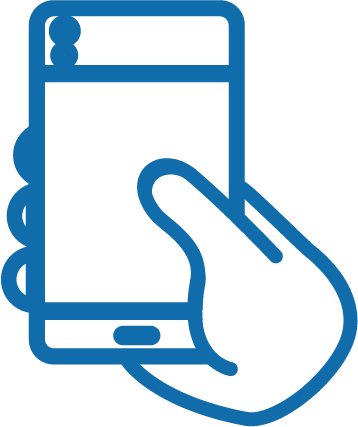 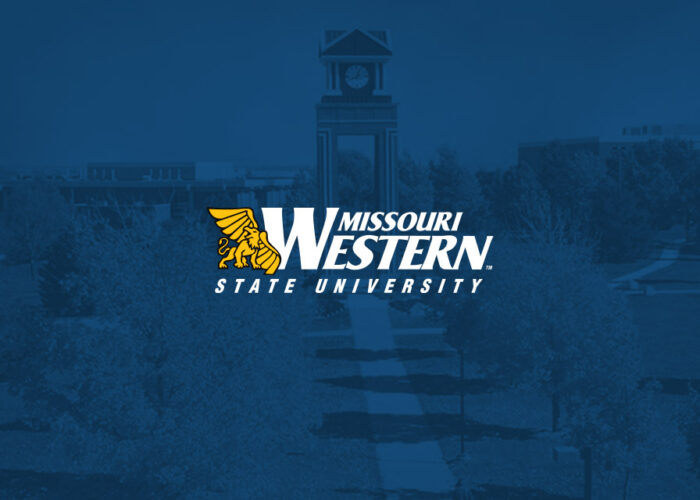 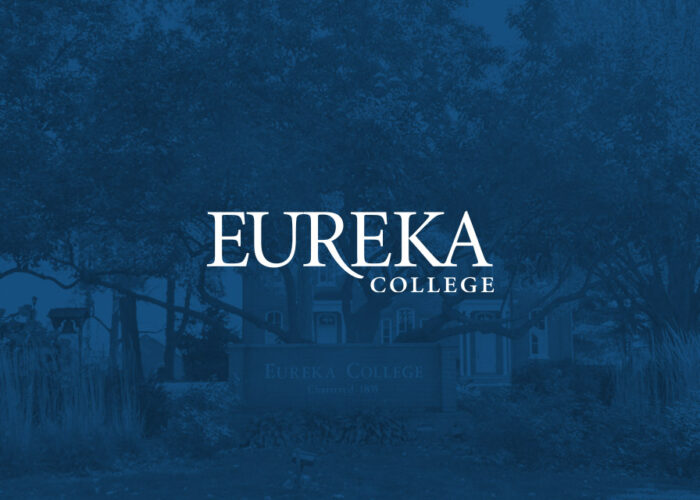 For Eureka College, a liberal arts college in Illinois, fusing tradition with transformation is part of its history. Founded by abolitionists in 1855, Eureka paved…

To continue its rich, nearly 200-year history of educational innovation, Centenary College of Louisiana is transforming with managed technology services to free up the IT…